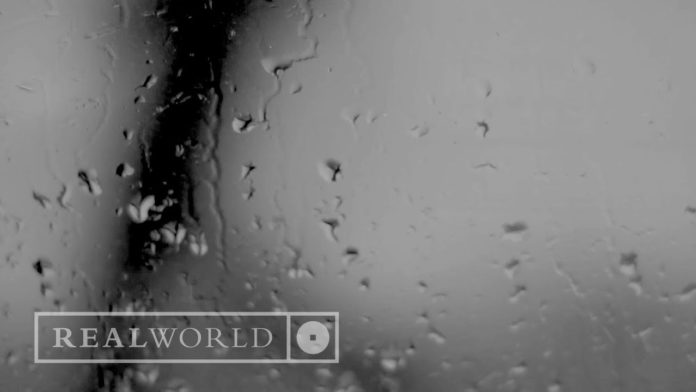 Bartees Strange’s 2020 album Live Forever was an exhilarating disclosure of liberty, and few band performances of recent years have filled me with a desire to stand up and shout. Strange, cussed music passages, whacked edgy singing, and trampled his disruption package with guilt encroaching on a whirlwind: Look at everything I could do, the album nearly yelled. Swim into the frontier isolating band and music has long been a quick way to just get intertwined in razorwire, but Strange jumped easily over police restrictions that entangled endless actors before him. “Genres/Keep us in our boxes/Keeping us from the commas” he slapped him “Mossblrd” possibly the simplest party platform on an album full of them.

Live Forever jump-started his career, landed him on year-end records, and received him joined to 4AD. At the root of unexpected fame rests a question: How do you control getting noticed?? Based on his second album, Farm to Table, his first for 4AD, Stranger gets noticed. On Farm to Table, he’s talking about the same things he said on “Live Forever”, and more to do with his neck, with his feet cultivated further and separated, his stage extra stage with us. The style soars in his lyricism have expanded extra sure-footed and, if anything, yet broad — “Mulholland Dr.” begins with a dry twist of edgy guitars, whereupon he rises into a song huge enough you can even hear it [they are unique in their housing, shift the coordinations, and sell it to Adam Levine. The song on! “Wretched” meantime, sounds like a true Maroon 5 strike, s synthesizers and side-chained rhythm explosion percussion for confetti over a venue.

Strange just performs in big swings, and the touch top of his song was indeed partially with his own sounds euphoria while he attaches. He prefers expansive movements and reliable thrills, that he delivers with force and guilt. Test the big flute on “Heavy Heart”; you can find him gleefully squeezing at them with his hands on his neck. On “Black Gold;” he recounts his travels from Oklahoma to the D. C. C. In flashes wide enough for an MGM musical: “Now big city lights for a country mouse.” His writers jumble sentimental outliers until they start to obscure one another: His songs are full of troubled, sorry voices like bravado, chest-banging statements that are echoed as wails of grief.

Strange’s style jumps country smooth because of his incredible tone. As a kid, he sang theater, so he can pretty much do anything: spin into a mellifluous, scale up a sound to smash a Broadway-sized high note, spark heart chanting. On “Hennessy” He bends melody sections over a lo-fi acoustic set, it looks like someone hooked d’ angelo to an iPhone. Remembering the isolation of his travel experiences growing up as the baby of an Air Force engr on “Tours” he huffs “I’m your father” The venom is surprising, nearly vengeful, a tender ballad with abject and primal undertones.

Working as a Black man in indie rock, he’s alive to the political dimensions of his stylistic choices, The songs find subtle ways to exploit them. With its raggedness, meandering Auto-Tune vocals, “Cosigns” this is very close to a straight Future song, instead of boasting about sleeping on models or driving push-button cars, Strange brags about hanging with labelmates Big Thief and 4AD founder Martin Mills. The song starts out feeling sly — a major label flex on an indie budget — but winds up excavating The circular pathology behind his ambitions: “How To be Complete, it’s the hardest to remember/I keep consuming, I can’t set it up/Hungry as ever, It’s not enough.” Likewise, the mellow, lawnmower-beer groove “Escape This Circus” recalls Real Estate circa Atlas until it becomes clear that Strange is not singing about New Jersey sunsets but rather about a late-capitalist breakdown: A man with holes in his shoes mumbles about cryptocurrency while he ponders starting A war that could cost him dear life “stop on the media.”

The most overtly political moment is also its simplest “Holding the Line” this is a prayer for Gianna Floyd, the daughter of George Floyd. It’s a powerful ballad, essentially, a lighter-waver in the mould of “Purple Rain” with slide guitar solos that cry out in between the verses. Strange has nothing to say, strictly speaking, about watching a young girl talk on camera about her murdered father. “Can’t imagine what’s running through her young mind now” he sings, his tone dog and comprehensive. The Strange music of another Bartee, this present would disqualify the burst — a pulsating instrument disruption, the voice jumps. But now, he lets the guitars journey back into the rhythms. It’s the most understated song he has ever recorded. Sure, much of Strange’s song is focused on statements — the energy that some need, of hurt or fondness. But in a collection full of passages, “Hold the Line” is his first unanswered question.