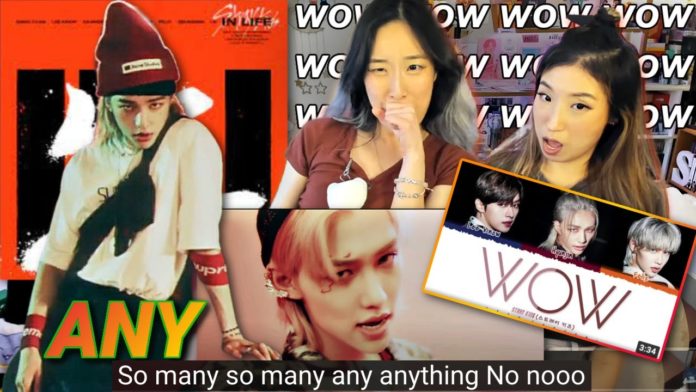 In a message communicated with the BTS “Army” earlier this morning (Monday, June 6), the gang declared the # MyBTStory challenge in collaboration with YouTube, starting on Friday and running until 9 July, solely on YouTube videos. In celebration of their new album, “Proof” falling on Friday, the gang is tempting the Army and any music fans to join them in the #MyBTStory challenge. Beloved ARMY, we’d really like to recollect and commemorate all the special moments we’ ve had so far. What’s your #MyBTStory??????????????????????????????????????? # MyBTStory??????? With Love, BTS????? Poi-Wait. Facebook. Corporations/I1z39ZnuJW — BTS official site (@ bts _ bighit) June 6,2022 Within the message, BTS voiced their admiration for Army’s endorsement over the past nine years and questioned them to discuss their favorite memories from such a duration on YouTube Shorts, using the hashtag MyBTStory. Serenaded “Yet To Come (The Most Beautiful Moment)” and some of BTS ‘hit songs, the Shorts created as part of the month-long challenge will homage the linkage that BTS have created with Army and music fans around the world. With admiration of their fans, #MyBTStory will culminate with BTS having to release an Army homage clip on their Official YouTube Channel showcasing a selection of the Shorts formed during the challenge. Over the class of their profession, BTS have accumulated over 66 million users on their official YouTube channel, creating them the third most-subscribed painter on the console and also have obtained six videoclips in the platforms’ Billion Views Club to date. The clip for “Butter” has accumulated 108.2 million views in its first hour and then saw over 3 million. The 9 million summit views during its premiere. Over the last 12 months lonely, the ring has garnered over 100 million views worldwide on the console. June 10 @ 12 AM ET – 1 PM KST, the music group premiered the song was produced for the title song “Yet to Come (The Most Beautiful Moment)” from their epic song “Proof of value.” MyBTStory challenge runs from June 10 to July 9, on only YouTube Shorts!.