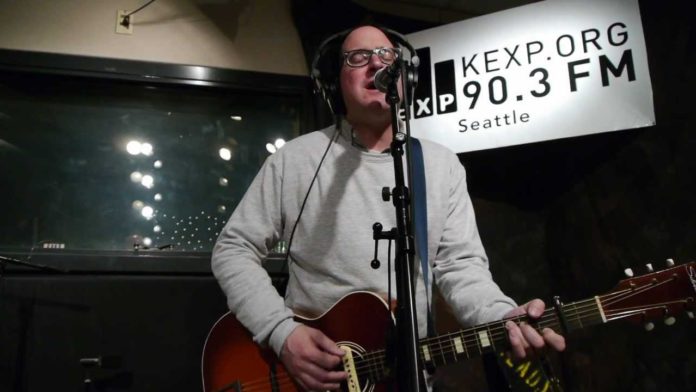 After moisture his foot as a songwriter with 2012’s Clear Hearts Full Eyes, Craig Finn threw together what performed into essentially a strong piece, narratively linked, a quadruple album on his succeeding four different produces, Faith in the Future (2015) We All Want the Same thing (2017-17) I Need a New War (2019). He skilfully paired up with makers/multi-instrumentalist Josh Kaufman tailors the sonorities on those album tracks as Finn’s tales of dreary, the luck of the idiots and the struggling strangers dwindled and oozed. After wrapping things up a certain gathering with an extended version soundtrack (All These Perfect Crosses!) Finn and Kaufman are striving to open new horizons with A Legacy of Rentals.

The producer has risen funkier as Kaufman and Finn enrolled Trey Pollard at Spacebomb to arrange and mark a 14-piece string musical introducing a sense of immensity to The instrumentals. It’s Craig Finn, his prose songs focus on drugged-out voyagers and broken homes, with a small yet strong sense of pride, all firmly in his wheelhouse, eh? Tales of haha, tragedy and resilience fraternize throughout each providing.

The batsman “Messing with the Settings” uses a spacey sensation of bobbing before spoken utterance verses and chanted choruses (funded by female vocalists) somewhere between major cords. In history is the discussion and sad-lyrics-as-remembrance is a motif brought back often on the mark. “Jessamine” keeping us alive/Life’s remembrance foremost across clever subdued starlight while “Never Any Horse” layers of sonic and smoldering synths feeling misplaced among the other endeavours. Tracks that showcase dance music, and baritone wobbles like never before “The Amarillo Kid” or oboe breaks and significant finales “Birthdays” sound uplifting in comparison to the heavier selections that Finn has a specialized skillset for.

While his primary outerwear The Hold Steady has earned numerous conflations to Bruce Springsteen and The E Street Band, now Finn travels to another sequence, reliving Bruce’s solo work in the 80s/’ 1990s – the pulsation “The Year We Fall Behind”, “Due to Departure” and “Curtis & Shepard” offer off a “Streets of Philadelphia”, “Tougher than the Rest” and slightly more melodic “Secret Garden” overtones.

The soundtrack stops with multiple converse utterance options as “A Break from the Barrage” earnings to the lineup massive orchestrations, gender vocals, and contacts of dreamy accompanists “This Is What It Looks Like” thrust on until arvo, pedaling the return of a stampeding outscore.

Finn’s approach has tactfully transitioned and the expanded spoken utterances with bigger feels are both appreciated expansions, but in the stop, Finn is Finn, and the Legacy of Rentals persists to this day, alone in tavern hopelessness with aspirations of atonement dotted throughout.