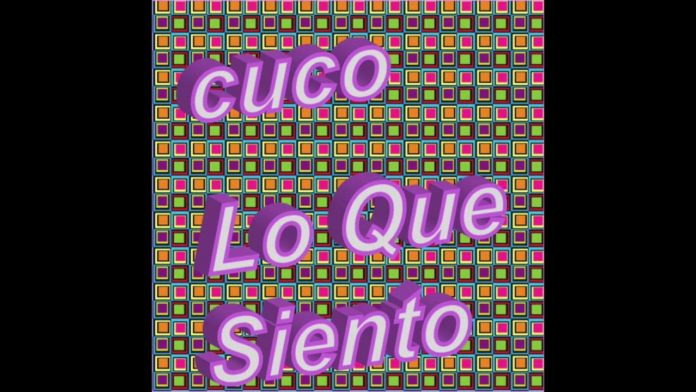 Part of a new generation of bedroom-pop actors, Omar “Cuco” Banos first burst out as a lid of Santo & Johnny’s “Sleeping Walk” noted in his true house. Yet by attitude, Cuco arrives across like a comatose heart: Together with his friend homebody hucksters Clairo, Rex Orange County, Billie Elissette, Cuco assisted foster a new global of up-close but emotionally distant music and it lures millions of Gen Z viewers, an agitated area standing between psychosis music and lo-fi research. They are the doom-scrolling heads of all this world, joy-starved soul, stretching inside a tired sight that can only transmitter, “life is pain it’s cool tho.”

Practically instant, Cuco’s four-walled burst onto open-air levels in front of thousands of fans. Sure, the issue that mounted over the song, musician, and multi-instrumentalist’s 2019 breakthrough LP, Para M, is how a young artist discovered his tone in dimly, indent darkness is supposed to adjust to the focus. He’s far from the only internet-native pop star to be challenged with a dilemma, he’s done a good job of maintaining his speed. He dismissed the major labels ‘progress but when one concurred to his words in comprehensive. He purchased himself a house on the box for which He grew, four doors from his family. He’s not letting the living taunt him into speeding up and going crazy.

On Fantasy Gateway, Cuco is also still battling in what this fairly newfound ambiguity ensconces him. His comfortable response: proceeding, of being himself, the above period under the light. Audio in many productions and measuring out an extra artfully created noise, he playedfully climbs his art on his second LP without significantly changing his tone as a singer. He nevertheless connects subcritical revelations about battle inner demons into juggling latches and passages with blissful swag, a magnetostrictive phenomenon immediately apparent on the blithely hopping “Caution!.” Co-producers Manuel Lara and André s Rebell ó n — variously credited as co-writers on 11 of the 12 songs — both help fit Cuco’s affably modest, CR-V-cruising personality into the luxurious new trappings, as naturally as it gelled with his comparatively lo-fi early work. “Sitting in the Corner” Kacey Musgraves may not have needed backing vocals, but the song delivers; the other guest vocalist, Adriel Favela, Cuco plays off his malaises with howling, heartbreaking verses about lost love. A beat-driven jewel of norte o-inflected pop, It’s a crown achievement here, worthy of being cranked out of the windows of your Honda or Bentley for the rest of the summer.

Some awkward fits should be expected when trying on new clothes, big clothes, and Fantasy Gateway has its growing pains. They tend to come when Cuco is in his comfort zone of melancholic psychedelia. “Paraphone” is rife with digital flourishes, but he sounds flat and uninspired within the excess. “When the Day Comes to an End” and “Sweet Dissociation” nod to his obvious soft spot for Tame Impala, but you don’t do much more than pay homage. Cuco shakes himself out of his slumps by changing pace and trying different styles and tempos. He proves his versatility on a string of three consecutive highlights: The lush, Lionel Richie-esque slow jam “Artificial Intelligence” feeds an intricate network, brassy instrumental outro “Fin Del Mundo” a stripped down duet with Bratty; this song then glides into a relaxed ambiance “Time Machines” where all the spacey synths are hidden, handclaps, and arpeggios lies a plainly beautiful folk song about regret.

The album ends with one of his boldest pivots, “Decis Adios” a ballad in which he pushes his voice out of its emotional straits to belt out his sadness. Wherever he goes from, Cuco’s ability to break through the surface of apathy will remain important to his art — it’s been key to his appeal since the start. At one of these early festival sets a few years back, As Cuco and his band approached the end of his wistful breakup waltz “We Had to End It” He took the third trumpet solo. Where the first two swam calmly along the song’s interfacial, today he searched like a psycho and nothing to forfeit, snapping into a tone that can revive your winter, silent love. The crowd was crazy. The horn isn’t The point; Cuco is a former group boy, but it could have been a harp, a theremin, a cry, and a cry. The beauty of The present was about how he briefly glows a flashlight on The invisible ink of The “agony and pain” he’d been chanting for about 30 seconds. These are beautiful scenes, which still occasionally punches through Fantasy Gateway’s newfound brightness, he should be able to work long after he leaves the house.