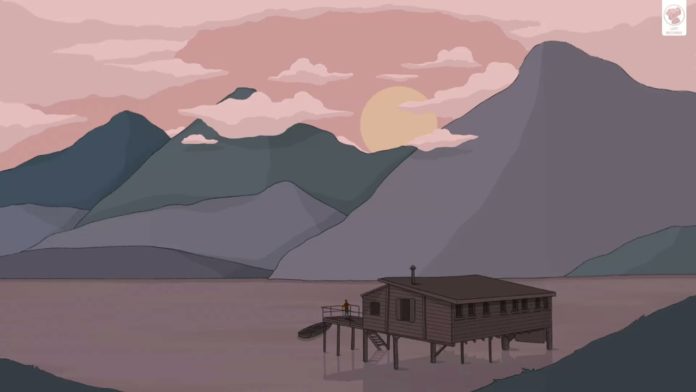 Downtown Music Holdings has named Molly Neuman as its new chief sales executive. She will monitor sales and messaging projects across Downtown’s global group of owned and operated music companies. Molly last served as president of the Worldwide Posting Management Offering Songtrust. She entered the business in 2017 but became a leader two years later. Under her management, Songtrust has expanded to symbolize more than 3 million copyrights for about 350,000,000 creators in 145 states, as well as hundreds of thousands of clientele, incl record labels, vendors and publications. With her leaving, Rob Wetstone and Sussane Dawursk, who directs sales and sales at the business in both, Songtrust will monitor the situation. “During the past five years, Molly has led Songtrust through a period of dramatic growth, establishing the company as one of the largest and most successful independent music publishing administration services in the world” stated Andrew Bergman, CEO of Downtown Music Holdings. “As we continue our global expansion through our powerful suite of services available to the music industry, Molly’s skills as a communicator, evangelist and a leading voice in our industry will serve her well in this important new role.” Prior to coordinating Songtrust, Neuman was director of music at Kickstarter and interim president and vice chairman of A2IM. Over the years, she has held positions in branding, digital content and media development, in addition to providing on the panel of Music Biz, SoundExchange and A2IM. She received her begin as the beat for the powerful album Bratmobile, and has remained a vocal advocate for inclusion and diversity within the music industry.