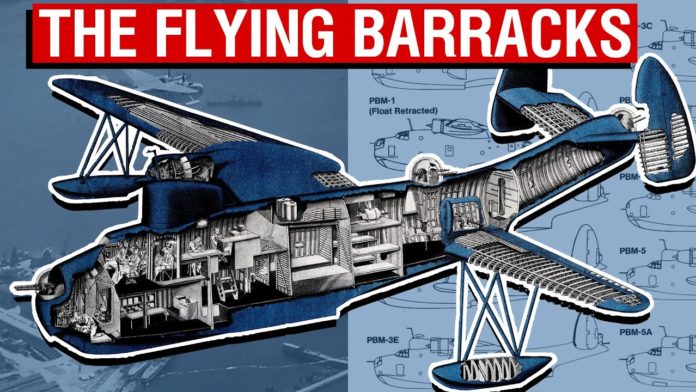 Blending, structured drumming with soulful riffs and beautifully sleepy lyrics, Kashika Kollaikal’s debut album, “Flunge”, was released in 2006,2020’s Shaky But My Hair Is Grown!, hit a groovy harmony between the Books and Pitch-era Panda Bear. A breakup update from DIY brands Citrus City and Topshelf, it was a strong experimental music history which began flying under the spotlight. Thereupon, Kollaikal has preoccupied the territory of the Yukon, linked herself with a group of actors undermining the comfortable album music themes. He’s created an album from friend avant-pop up-and-comer Blue Toed, in the duo Honey Oats he partnered drummer Gabe Stout, and distributed levels with Florist and Time Wharp. The 12 songs on Flung’s new record, Apricot Angel, reflect this creative energy. Combining polyrhythmic coordinations and songs that struggle with themes of sexual orientation and placelessness, Flung further grows the distinctive sound that created Shaky But My Hair Is Grown relatable yet captivating.

The most impressive part of The Apricot Angel is its embellished device. Kollaikal is a maker whose work feels similarly suited for hippy collectives and art school soirees. On “Tress Thing” lightweight riffs slide over a clattering corrugation until the music pops into a finale of domino synth prospects. The title song alternates between sessions, midbass and a glitchy rack that connotes humanlike drones trying to cohere an amount from a Broadway musical. “Froth” uses loping percussion to lay the foundation for dull voice tests, assisting the music country in a world occupied by like-minded genre-benders Body Meat and Draag Meat. Kollaikal’s jobs were never consistent, Apricot Angel is very hard to pin flat. With unplaceable tritones and rapidly shifting forms, the songs rarely stay in one place for long.

Shaky. My Hair Is Grown, that came alive over four anxious months, firstly to the superbug, imagination from Black philosophy resembling Fred Moten and Nathaniel Mackey assisted in providing a broad social setting for the song. The voice of Apricot Angel is much closer, as Kollaikal opens about progressively sensitive subject issue. The adsorption between sensitive songs and boisterous melodic materials is attached to Kollaikal’s enjoyment as a transgender people. These sensations of recognition and liberation are notably undeniable at the kinetic level, dreamy “Hands and a Carpet.” “Fluttering through/Sparkly things when you’re just not healing” She sang the song in a drop. Due to the huge production that demonstrates Flung’s special blending fashion, you can’t often vary your words, and her unique voice trends glow on through the most dazzling scenes.

The song is labeled by a zaniness that gives it a shimmery sound, nearly mysterious power. Kollaikal’s writers can be ambiguous, but isn’t quite as furious, utopian materials fashion can also be attractive. “We were early in the morning, you were gorgeous! /Lay low, lay low, they got a new orbit, oh they got a new orbit” She started singing “Ebb” over goods synthesizers and swapping percussion. The self-exploration that is taught through Apricot Angel is not easy to process, and sometimes that’s the link. “That’s part of life, for me, having a solo project: It is just so personal, and so much an extension of my life” Kollaikal told Oakland’s Lower Grand Radio station in April that, when requested how her Bay Area household formed this history. Apricot Angel demonstrates both pride and introspection, a dilemma that locations Flung’s song with its own diverse arena.