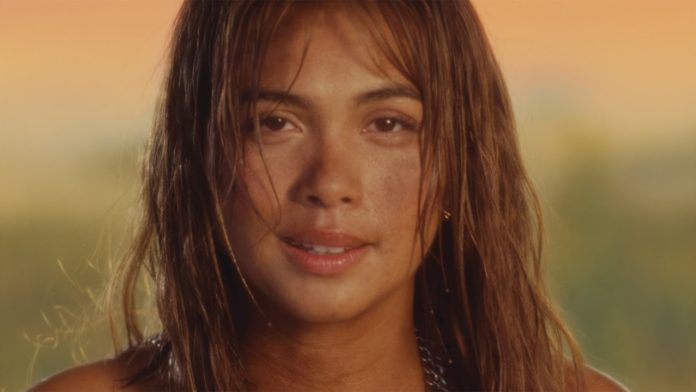 The period “Lesbian Celebrity” was once an understatement. Queer songwriters, many notably the backers and recruits of the Washington, D. C. Brand Olivia, frequently collaborated in an isolated and insurgent way, creating and giving song among themselves while sustaining a focused suspicion of the popular. Not until the 1990s did queer people start to become a noticeable feature, hireable group, an advertisement floodplain labeled by performances like “k”. D. Lang kept Cindy Crawford on the cover of “Vanity Fair” in 1993 and Ellen DeGeneres coming out on TV in 1997. Extraterrestrial lately, the flag of happy queer national hero is already embraced by Hayley Kiyoko, the former Disney performer transformed into a vocalist. For almost a century, Kiyoko has assisted in creating an accurate location for girls who fondness people within popular pop style, putting her victory on the politicians list of exposure and recognition. Across her self-directed videoclips, Kiyoko has carried minoritized names into her popular reach.

Unfortunately, Celebs were always limited, and thus, Kiyoko is more often assigned upon as an assignment for transgender people. In the choreographed bonding of her movies and her publicly known connection with former Bachelor actor Becca Tilley, she provides a model audience for the private lives of younger viewers. Each June, She did appear for quick cover stories, make generous jokes about self-love and transgender happiness. Today, Here’s an impressive separation between the progressive group figurehead of Kiyoko’s conversations and the warm inanity of her song. Her songs prefer well-worn and inauthentic truisms, and you’ll just have to drill beyond the song itself for any feeling of spirituality or discovery. You’re more likely to find gravitas and energy in aficionado remarks on Kiyoko’s Instagram profile than in her melodic text.

Her new album Panorama — influenced by a move toward wholesomeness, attentive residing after a period of time troubled by personal health problems — plans to show Kiyoko’s character beyond the propaganda. Instead, its soundtrack incorporating the travel and the fight, rather than the location, feels as bromidic and controller as an advertisement for treatment. Kiyoko lurks inside well-trodden pop star facets: From “Found My Friends” supercharged take on EMOTION-era Carly Rae Jepsen to the arithmetically great nicking of Taylor Swift’s hiccupy stream on Sunday “Well” the music style is now in regulation of Kiyoko rather than the other way inside. Instead of identifying an unique noise, Panorama conveys the distinctive magnetic resonance of engineering.

Kiyoko’s 2018 Breakthrough Expectations were filled with ecstatic builds of noise and it created your life feel as if it were to live in satisfaction with the global trend, notices of her theater-kid youth exended hearings on Arcade Fire and Coldplay. The above period, she partnered with Danja, the superproducer legendary for his jobs with Britney Spears and Justin Timberlake, and what inspired her to create her lyrics?. Panorama has smaller films of this kind, however when they appear — as on “Found My Friends” production makes up a substantial part of Kiyoko’s tone. It’s not necessarily a good item. Kiyoko isn’t the best or the most unique song; extra neck than the damper, her voice characters help make all the noise like anti-emergency. The above has matched her song in past times, as the 2018 Music Hall “Curious” where she played the role of an ex-lover trying to appear disillusioned by her past girlfriend’s new relationship. But while she strikes a spectacular shot, voice page for earnest voicemail, she’s wrong. The tone of Dexter swoops bluntly into the layered nighttime-drive arpeggios of “Found My Friends!” it feels like you’re in a traffic jam.

The emotionally numb distribution wastes The album’s extra energizing scenes. “Loving you is all I wanna know” she sings through the sinx flourishes and the crying melodic “Supposed to Be” with all of the intensity of a hotel receptionist. Yet when the songs start to panic, there’s no excitement!. I’m Here, Kiyoko has done something unimaginable: a queer song that feels lacking in frequency.

It’s a pity that Panorama’s art doesn’t fit Kiyoko’s plaudits. But she glows on the album’s best tracks, “Sugar at the Bottom” and “For the Girls” a set of summery, percussion-driven tunes that create the use of such a bass-as-lead attitude. Both spin around stylish connectors instead of singing, in a manner that’s equivalent to someone like Dua Lipa, who crams vowels into heavy syllables building, turning tongue-twisters into catchphrases. Kiyoko’s voice sounds absorbent rather than disconnected, and for a present, the best thing about her is the song she’s creating.