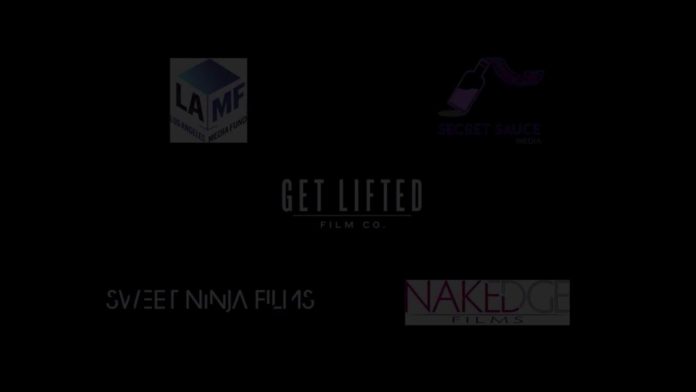 Get Lifted Film Co. A multi-year total bargain for Scripted Product at UCP. Both deals include a first-look bargain for uncensored software. Get Lifted is guided by Mike Jackson, John Legend, and Ty Stiklorius. Recently The company had an exclusive deal with ABC Studios (today ABC Signature), they arrived in 2019. “We are elated to align with the talented team at Get Lifted Film Co to bring their incredible scripted and unscripted stories to life” Beatrice Springborn, leader of the UCP. “Mike, John and Ty have an absolutely astonishing track record, and we’re excited to support their vision through this new alliance.” Get Lifted’s upcoming projects include function adjustments to the Scanner. A. Show new “Blacktop Wasteland” the film “Loudmouth” about Al Sharpton, third season of the IFC comedy series “Sherman’s Showcase.” “Loudmouth” Intl. Debuts at the 2022 Tribeca Film Festival. “We are enthused to expand our connection with the Universal Parents” said Jackson. “Especially working more closely with Beatrice, Toby and Pearlena to assist us characterize our tone as filmmakers within the televisions scenery.” Among Get Lifted’s recent credits are the documentaries “Citizens Ashe” “The Legend of The Underground” and “A Crime on the Bayou.” The company also produced The Musical “Jingle Jangle: A Christmas Journey” for Netflix as well as the docuseries “Atlanta’s Missing and Murdered: The Lost Children” for HBO. Get Lifted and Erik Feig’s Picturestart also formed Picture Lift, a joint venture focusing on developing, production and financing multiple films in the range of 10 million, featuring diverse filmmakers and inclusive casts. Get Lifted Film Co. Is repped by WME and Del Shaw Moonves.