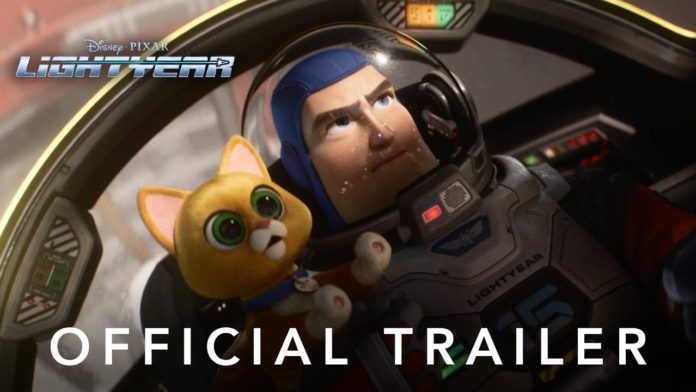 Pixar has released a new track from the musical of the upcoming film “Toy Story” -related film, “Lightyear”: “Mission Perpetual” by songwriter Michael Giacchino. The film is an origin story focusing on “Toy Story ‘” I loved Buzz Lightyear!. The film creates Buzz, expressed by Chris Evans, as a spacefaring civilization warrior who influenced the toy edge seen in the Pixar franchises. Buzz moves through time or space as he provides out on his first mission outside Star Command and arrives stranded in space. His mission is to return the crew to earth. Commenting on the track, Giacchino stated, “One of my favorite sequences is called” Mission Perpetual “. It’s early on in the film when Buzz is trying to accomplish a mission and keeps failing. It was an exciting challenge for me because there were so many things the music needed to convey: Buzz’s frustration with himself and the sadness of being alone in his pursuit, but also his undying ambition and drive to achieve his goal. I went through a similar mission myself to get this cue right, but once I did, It was incredibly rewarding.” Giacchino was really rated “The Batman” and the forthcoming “Jurassic World: Dominion” noted the musical with an 89-piece and 39-member hymn over 5 days. The musical is scheduled to be released on June 17, the same day as the film’s update. It will function 31 songs which will also be accessible on Dolby Atmos Music, a new tech putting the audience inside the music in a geographical manner, showing every information of the music with incredible precision and depth.