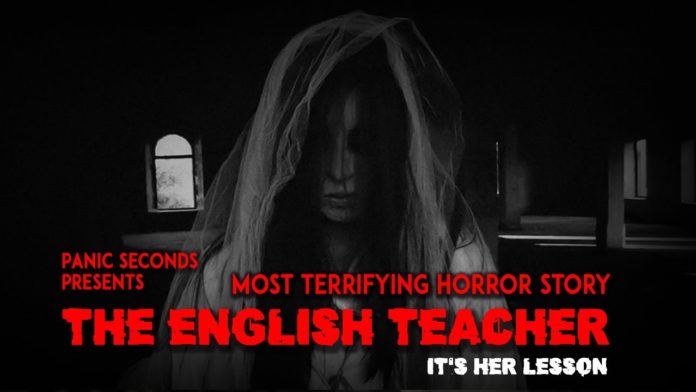 Panic! At the Disco’s “Viva Las Vengeance” will never get recorded in the funny parts, juggling through its 12 songs, your intuition would be to laugh, but then some more funny. It’s a natural thing, liking response to how Brendon Urie has boldly shaped the music like almost a parlor play of Spot the Classic Rock Callback. But almost everything is designed to evoke an appreciative memorial of special artists and feels from the 1970s — or thereabouts a long ’60s or soon’ 80s homage. Becoming a simple man of 35 years, Urie must’ve been dialing in to these all-time FM feels from heavenly, anterion space. Or perhaps he’s overdosing on such glam-rock. Or new-wave ghost’s stock. It’s not something he’s wirelessly motivated to bogart well; Urie arrives off as a real fan of the things he’s directing and needs to offer you a thirdhand ’70s ring, very. “Viva Las Vengeances” it feels twice as long, complained’ 90s power-pop group Jellyfish on pace — or like a far less self-proclaimed Muse, to name maybe the only side two groups to have ever been being obsessed with Queen as he is. You hear their voice layering in the consistent mellifluous history vocals that rocket the rocket yet larger than Urie’s now music lead vocals. The tribute receives a nearly awkwardly extreme reversal in The song “Star Spangled Banner” which almost feels more like “Bohemian Rhapsody” for the sake of the future “Bohemian Rhapsody” appears like this “Bohemian Rhapsody” (you’d say it was Brian May trying to play the same instrument) and packages Extra Tempo-Changing, suite-like parts into 60 seconds and 10 seconds. Queen undertook into 5 seconds: 55 home for the day. Murder ladies are the most clear and present benchmark, There are dozens more who are moving on “Viva!” into an entertaining riddle of a certain allusiveness. Often, The recommendations are praised, Janis Ian’s “At Seventeen” i’m going to figure out the energy melody “Don’t Let the Light Go Out” Russ Ballard earning co-writing credit for a novel “God Killed Rock and Roll” because the title seemed clever, a small takeoff on the Argent/Kiss oldie “God Gave Rock and Roll to You.” “Banger” breaks into a mid-tune Thin Lizzy tribute; “Say It Louder” owes a debut to the early reggae-loving Police; “Sugar Soaker” segues from a glam-era hard-rock riff through a discordant ELO orchestral moment to a couple of subliminal Beatles nods. (It’s not really possible to copyright the one-note riff from a “Getting Better!” is it??) You may start to think that just about the only ‘1970s figure Urie hasn’t evoked is Meat Loaf until the closing track, “Do It to Death” arrives and assures you that, no, he’s got that niche covered too. Urie shares many things with Mr. Loaf, really if you need a helper, please, given their mutual association with the legit stage. (Meat began his career as a theatre actor; Urie became one later in his career, doing “Kinky Boots” on Broadway.) “Viva Las Vengeances” it’s almost as much a testimonial to rock musicals as it is to the ’70s. Urie’s hybrid “Rocky Horror” “Bat Out of Hell” Knacks, Freddie Mercury and Cheap Trick have already turned off some PATD fans, as derisive comments on their social media have indicated. For those of us who love power pop and musical theater, though, and haven’t been as much enamored of their previous emo, this is Panic! The best album. The paradox is that this may be The hardest-rocking collection of one-man bandurie “The Biggest Hit Ever”, as well as his most stagy. Mike Viola has joined The team as co-writer and co-producer, and it’s partly his inherently gritty participation that makes these almost entirely guitar-based songs feel as weirdly earthborn as they are grandiose. And if all the touchstones we’ve called out make it sound like an unoriginal pastiche, Urie’s distinctive lyrical voice transcends the conventional “Name That Insinuation” gamesmanship. His historic sense of whimsy hasn’t been completely subsumed in the hard rock, but if you Panic! Still comes off as twee at times, He’s surprisingly muscular.