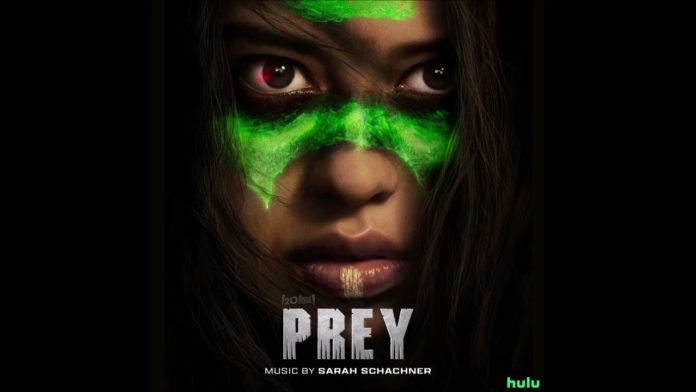 “Prey” songwriter Sarah Schachner included in two elements when rating the 1700s-set introduction in the New York Times “Predator” franchisors. “We were making a ‘Predator’ film with all the fun gory action and suspense you’d expect, but the music had to simultaneously tell Naru’s emotional story and her evolution” she tells me what they will do. The action thriller, in the Comanche country, says Naru, performed by Amber Midthunder. Naru is desperate to show her qualities as a bird, but she receives more so than she hoped because when a dangerous, dreadlocked outsider comes into contact and starts to chase for game. Schanchner’s biggest challenge, she tells me, was to consider the harmony of the rating – experiencing a space equally large and spacious but also close and fresh – to fit the 18th-century natural setting. Tells Schachner, “The key was not to be afraid to say something in a film with so little dialogue.” The songwriter was noted by almost all The cellists who starred in The rating. When it arrived at the “Predator:)” soundtrack, she tells me, “This came almost in full form right away. I have a voice note of me playing it and working it out for the first time on the double bass.” Schachner brings it to the table, “I tend to channel my own emotions directly into my playing, so writing and performing all the increasingly aggressive iterations of the” Predator “movie was like therapy for me.” For Naru’s soundtrack, Schachner partnered with the filmmaker Dan Trachtenberg. “Dan and I spent a while collaborating on Naru’s theme. He was adamant that it should feel like a journey; that it starts small and really takes you somewhere.” She didn’t compose the rating for the pic and the edition of Naru’s soundtrack that focuses on the musical is longer than the movie. “They told me They went out and shot more footage to accommodate the length” proves Schachner. District songwriter and Native American horn participant Robert Mirabal both credited on the film’s rating. Schachner was looking for side bassists to cooperate when she came across a YouTube video of the songwriter. Okay, back at this point, she realized she wanted to work with him and requested him through email. “I recorded with Robert on several wind instruments one evening over Zoom and asked him at the end if he sang at all.” Mirabel’s lyrics, she tells me, “It was one of those perfect moments to give that extra layer of depth to the film.”.