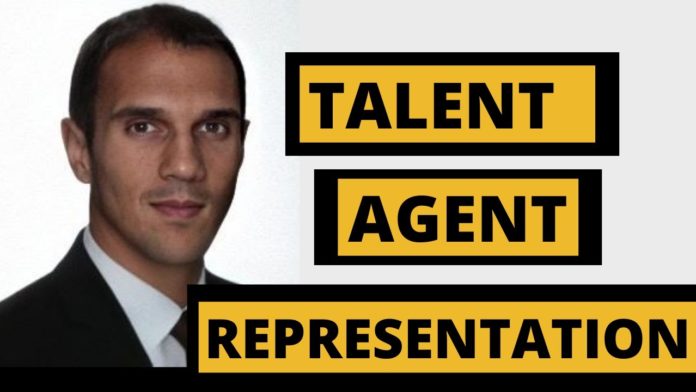 UTA confirmed recently that Robert Gibbs has joined the organization as an associate and co-head of its Atlanta office. In his new role, Gibbs will join UTA Atlanta co-heads Rich Paul, Arthur Lewis, and Steve Cohen to assist with strengthening the agency’s perimeter across Song Island, Sport, movie, creative arts, tvs, audio, and even more, according to the declaration. “Robert’s experience in the industry, combined with his enthusiasm to help us build in Atlanta, made him the perfect choice to joinUTA and our leadership team there” uaceo Jeremy Zimmer said. Fade SeptemberUTA and its sister company Klutch Sports Group created an official in the urban. “Over the past several years, the momentum at UTA has been undeniable” states Gibbs. “Jeremy and the team have built an incredible business and culture that has resonated throughout the industry. I am excited to join at this pivotal time and help expand the company’s business in Atlanta.” Gibbs was recently director of song at ICM Partners, where he was the first African American head of the music department of a focus organization. In addition to his position managing the global song split, He collaborated with the actors as J. Kelly, Ari Lennox, NextDoor PartyNextDoor!, Roy Woods, Earthgang and many others. NY-based song officer Kevin Jergenson and LA-based song officer Victoria Gutierrez, who both teamed up with Gibbs at ICM for many consumers, will enter him at UTA. Jergenson has worked extensively with Kamasi Washington, Duckwrth and many others like this, while Gutierrez has collaborated with Rexx Life, Odie and Kash Doll, and others. Gibbs serves on the board of A Place Called Home, a non-profit which provides children and teens living in South Central Los Angeles with artists, Educational services, guidance, and mentoring.