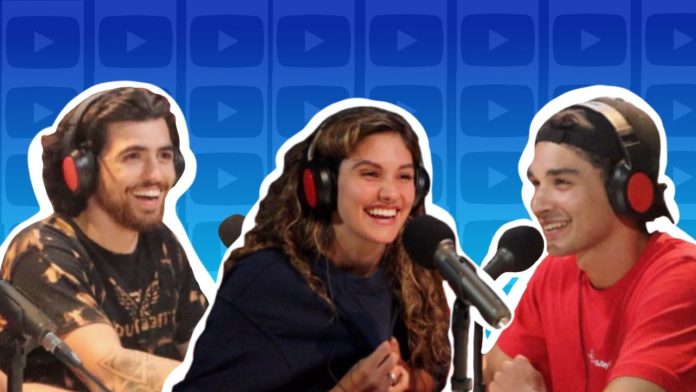 Robbie Robertson of The band has issued a statement recognizing Ronnie as a great musician “Hawk” Hawkins, he died Sunday at the age of 87. Robertson and other members of the Band supported Hawkins during their formative years in the 1960s, before they visited with Bob Dylan, and ran on to be one of its most powerful communities in musical history. Robertson’s comment is found in the below comprehensive. When I listened to him My heart broke “The Hawk” only flew into the twilight. The band’s narrative begins with Ronnie Hawkins. He was our coach. He taught us the rules of the road. When I was 16, Ronnie Hawkins brought me from Canada to the Mississippi Delta. He recorded music I’d recorded and considered I might be gifted. He attempted me out with an instrument and largemouth the only issue was; I’m very kids to take in the venues they visited, I was just inept, not a good songwriter, but there are NO Canadians in blues rock and slide artists. But I did it until my hands were oozing and he ended up employing me against those bookies. Ron prides himself on getting top-quality playing in his team. Levon Helm with his beat in the Hawks and I discussed Ron into employing Rick Danko for largemouth and lyrics, Richard Manuel on music and lyrics and Garth Hudson on bladder and sax. Along with Levon and me it became a miracle pairing. Ronnie was his uncle. Who created it?. He had everyone practicing repeatedly into the early hours. We laugh about it, but we’re getting better. Our goal whether we realize it or not. After the Hawks turns Ron and runs out on our possess, We’ ve joined Bob Dylan. Last The Hawks were The Band and The rest is history, as they say. All started with Ronnie Hawkins. He was not only an artist, a tremendous musician and composer, and had a style of lighthearted unequaled. Drop flat entertaining and completely unique. Hmm, one of these was also created by God. And he will survive in our soul eternally. My deepest condolences to his parents. Grace his heart.