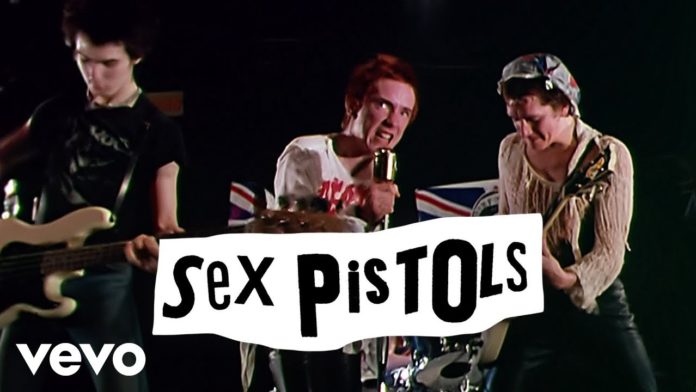 As Queen Elizabeth II’s Platinum Jubilee celebrations proceed, a re-release of the notorious hymn of the insurrectionist Sex pistols “God Save The Queen” hit the top of the graphs in the U. S. K. On Saturday. The music had been reprinted on Friday, but almost immediately disappeared into The No. 1 spot — 45 years after it was notoriously rejected the top pocket. The knock was originally released by The Ring in 1977, intended to intersect with the Queen’s Silver Jubilee that same year. However, the music earned a total disallow on airplay from the BBC — what would ordinarily be a kiss of death for a single, but an appropriate approval for the Pistols and their anti-establishment diatribes. Despite the chunks, it managed to reach number one on several side graphs, including the NME graph. It furthermore achieved a number of distinctions. 2, on the UK album chart (The top spot was inhabited by Rod Stewart “I Don’t Want To Talk About It”). Initially labeled “No Future” the music had been forbidden for holding songs attempting to compare the UK to Japan “a fascist regime” and telling the Queen is “not a human being.” However, singer John Lydon would explain the next time: “You don’t write God Save the Queen because You hate the English race. You write a song like that because You love them, and you’re fed up with them being mistreated.” In a recent editorial for the UK Times, Lydon said he doesn’t have any sex “animosity” toward the royal family and sometimes even authored “God bless the Queen. He’s put up with a lot.” He further remarked on his connection to the notion of anarchy, telling you about _, “Anarchy is a terrible idea. Let’s get that clear. I’m not an anarchist… And I’m amazed that there are websites out there. Anarchist sites – funded fully by the corporate hand and yet ranting about being outside the shitstorm. It’s preposterous.” To mark the anniversary the rerelease and the Queen’s Platinum Jubilee, the ring furthermore published a collectible cryptocurrency and the NFT showcasing a Union Jack layout with one edge and the Queen (lip tats and everything) on either side.