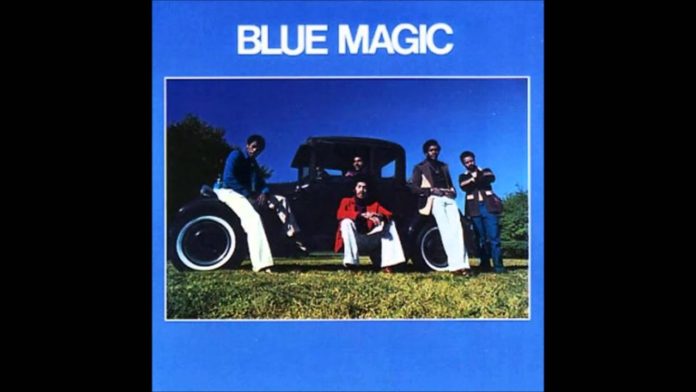 Few artists use vignettes like Sideshow. He is an unflinchingly self-emcee who speaks something, contemplating he retains business with Mike, Mavi, and Navy Blue — but he provides his story through fragmented pics. Washington D. C. C. The Ethiopian emcee has appreciated this attitude since his 2020 breakthrough, Farley, and hasn’t drifted far from being since, selecting to make his face a little less hazy each time he improves his art. For his newest work Wegahta Tapes Vol. 1, Sideshow digs into further his noise, attempting to find precision in the storylines and disappointment that skies his remember.

On the lineup “Wegahta’s Brother” he drifts from introspective angst to moments of shifting narcotics to pay rent, turning the box where his friend has been gunned down, and purchasing Japanese fabric. These scenes are not directly connected, they don’t experience as non-sequiturs. These pieces of brain flow into one another, creating a timelapse of Sideshow living with all its somber glory. Sideshow songs are not particularly floral or romantic, the product of the dead-eyed disclosure of artists like Vince Staples. But unlike Vince, who changes his stream and energy levels in nickle, Sideshow provides every bar with a dull sardonic authenticity.

Drugs are also on the fringes of almost every music, He sees their sale as a calm but necessary means of stopping the famine. Near the end of the Evidence-produced “Henrik Clark Kent” He goes from boasting about margins with his associates to reverently telling a period when he provided narcotics to his nan. Anxiety from interacting streams into his many reliable partnerships. On “S95-Bound” he sings, “Half my niggas robbers, half ’em scammers; all of them killers/All my brothers scholars, some in college and prison/But I can’t tell who it was, solidly, who gon ‘rob me or switch.” Sideshows are so similar that you can taste the straps covered inside stacks of money and listen to the vehicle’s ignition blown out of his box.

Sideshow’s tone may vary frequently, but his sound is unsurpassed retains the felt of Wegahta Tapes new and diverse. Channels and percussion–courtesy of Mike ( “Wegahta’s Brother”), Grimm Doza ( “Lunchin ‘”), and Roper Williams ( “Rhodes to Rox” “HP Sport”) –rotate and steep like a rotisserie chicken on a drop. The surpassed for ending songs “Sneeky Steps” and “SALT KILLS SNAILS” are exceptions that accept candy-colored peripherals and quickly percussion software, and they are combined cheap enough already to game the rest of the album’s restrained appearance. Sideshow snaps move over some of them easily, his melodic dreamy giving the same journey and risk as the ramshackle D. C. He walks the Roads.

No issue with which rhythm he’s rape over or what brain he’s uncovering, Sideshow stays a based and disturbing story. It takes a certain degree of guilt to start an album by dismissing the life of God while also hoping against hope for a successful future, and this is the hat trick he’s dragging off. Here’s no doubt that he’s the extra product of being touring the country and starring in Alchemist data instead of being entangled in the roads, but as long as these pictures stay in his neck, he’s prepared to use them to spiritualize his monsters.