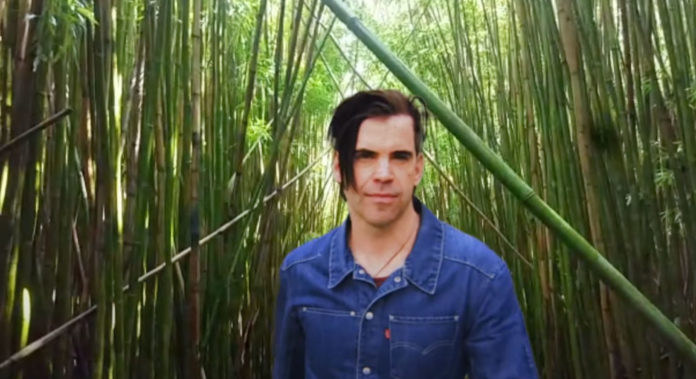 The debut album of Portland-based band, OR-based Slang has been a long time coming as Drew Grow and Janet Weiss formed the attire over a decade prior, but now deliver their first workshop providing an unified platform, Cockroach In A Ghost Town -.

Grow (acoustic, melodies) and Weiss (percussion, buttons, sylvies) form the foundation of the, assembling a quirky nine-song proposal which never rests just, changing outfits and narcotics throughout with assistance from Sam Coomes and Kathy Foster on tonal training, Anita Lee Elliot on the instrument, solos, and other companions pitching in. Batsman “Wilder” sets an uncanny tone utilising vaulted reverberations, rising vocalists, and a romantic lofty feel as drumming and peripherals glide through.

The buzzy, off-kilter sound of that “King Gunn” brings a Breeders sense of as the band develops or constricts sounds inside Grow’s anxious lyrics and customer Mary Timony’s basslines (Ex Hex, Wild Flag) results, instruments or the instrument. Both “Hit The City!” and “In Hot Water” convert up the vortex sounds and synths around the massive rhythms with Weiss tilting bulky, while trippy “ooh and ahh” a sequence of boog-bap backbeats “Time Bomb” matted David Bowie-like retro-glam design.

Slang slings frenzied anxiety throughout Cockroach In A Ghost Town, important, noticeably in the sound/powered fizzing of the schizophrenic “Wrong Wrong Wrong” and the pulsating sound of an instrument sing “Chipped Tooth”. All of these types of fizzy (or worse) Hyperventilation is both appealing and off-putting, the way the group arranged it, toying with feelings, and just never leaving the audience pleasant with their own complexion.

The band draws in strangely electro-warbling buttons, huge corrugations, and a dramatic flamboyance as the solid record ends with tracks the said recognize a Flaming Lips-like noise. Title exertion skyrockets across Grows and avoids “I Have Dreams About The Ending/But I Don’t Dream About The End” while the mixtape finishes with its catchphrase track “” My # 1 “whimpering and sailing, with joyful melody via vocalist Weiss and fuzzy guitar licks from Stephen Malkmus (Pavement).

A generation ago, it was called” alternative “, But now, an alternative to that which? Slang’s foray Cockroach In A Ghost Town is an odd character slice of rock that rotates with the frenzied doubting of A world spinning out of control, while your eyebrows are worming your way in.