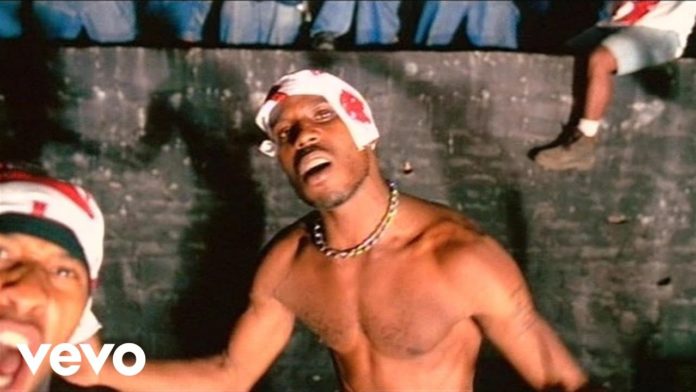 The decade and a half since the Cocteau Twins broke up has been a, Elizabeth Fraser’s job has resembled that of an exercise that consists of placing her or his natural talent tosses off her decision-making. Fraser’s tone, a delightful higher octave jump that can beauty a bird from its chrysalis, She’s so beautiful that she’s had a few guests (namely on Massive Attack “Teardrops”) and one-off recordings have seldom frustrated. But her solo work has lacked the spotlight, without a definitive statement to help bolster her off of the Cocteau Twins ‘lengthy ghost. Sun’s Signature, an namesake five-track EP from Fraser’s studio with drummer and romantic partner Damon Reece, is her greatest significant endeavor since the Cocteau Twins. It demonstrates worth the wait: a show of rarefied talent weighted to amazingly human proportions.

The roots of Sun’s Signature mistruth in The ANOHNI-curated London Meltdown Festival 2012, where Fraser and Reece launched embryogenesis compilations of four of the five music on the EP. ( “Underwater clamour and encroachment” the trip-hop-adjacent and gently mark beginning song, was originally released in 2000 as a Fraser music solo, although the Sun’s Signature edition is already hashed out with new elements, remastered, and remixed). Over the following century, the obsessive jeetwin carefully worked up their content, re-editing and tweaking every part to develop a work of immensely rich — and sometimes surprising — information. Reece quotes Bernard Herrmann and John Barry’s instrumentals as examples for Sun’s Signature’s complex noise, also there is a fullscreen part to the duo’s song, that ends up taking in percussion, mellotron, Moog, cimbalom, and even more, at locations almost like Moon Safaris.

Added here would be a wholesome and quite surprising pill of prog rock, with former Genesis individual Steve Hackett offering buzzing supported instruments to fans “Underwater” and superstars “Golden Air”; his work set groovy smoke to “Golden Air” for John Lennon and George Harrison’s tremolo instrumentals on The Beatles’ “It’s All Too Much.” Hackett also contributes Spanish guitar to the beatific closing track “Make Lovely the Day” while Reece opts for some interesting percussive choices. “Bluedust” started with stately aperiment, and a rolling, millipede-like tom-tom line on “Golden Air” adds an unexpected rhythmic twist.

The result was an underwhelming “Underwater” aside — is an atypical and richly baroque musical bed that is, finally, worthy of Fraser’s singular talent. The singer’s voice is so richly attractive that it can feel like a cheat code for producers, a way of bolting ready-made elegance to any structure, From Oneohtrix Point Never’s collapsing electronics to Sam Lee’s orchestral folk. But Reece’s sparkling productions feel specifically tailored to her voice, which finds its reflection in the swoon of a Moog or the gentle touch of an acoustic guitar, music and voice amplifying each other’s considerable charms.

Fraser is in predictably good form. Her voice has matured considerably from the slightly jagged tones of Her Cocteau Twins debut, when the band was close to punk rock and gothic; here, she lands on a tone that is higher, fuller, more recognizably human in register. Her lyrics, often indecipherable at the Cocteau Twins ‘peak, are recognizable and even relatable on Sun’s Signature, speaks of love, nature, and the passing of the seasons. To write the lyrics, Fraser created collages of words borrowed from various literary sources, which might explain esoteric phrases like Sing-ho, Orioles/Tretemolo, Empemblonment/Skyliblong ” (from” Apples “). But other lines —” Summer is disappearing/October is an autumn “;” Daughter, I touch you/Always grip your child “;” See him increase and make the day lovely! “suggest profound and poetic universal truths. This combination of personable voice and, discernible lyrics, and grown-up themes suffuse the EP with a warm maturity that Cocteau Twins fans will recognize from the band’s penultimate album, Four-Calendar Cafe, although the Suns Signature takes a more adventurous approach than the Cocteau Twins did on their excellent, if rather meat and potatoes, major-label debut.

The unveiled honor for Sun’s Signature is The lyricist, a talent often surpassed by the excellent sonics of the Cocteau Twins. The voice tunes of “Golden Air” and “Apples” specifically, slide with jumping faith, while the duo’s off-center coordinations uncover unexpected peaks and troughs. When the two merge, as in the rapturous finale “Golden Air” the result is delightful.

Comparisons with Cocteau Twins are obvious. But whereas Fraser’s classic team carried a strange baggage, almost unintelligible charm to more of their songs, Sun’s Signature sparkles amazingly compassionate. It begins to feel friendly and stayed in place, final corporeal feel with melodic faith. That’s not to say the music is humdrum or popular: Fraser’s tone is extraordinary, the producer is amazingly different. But this is the human miracle of a grin in place of the ethereal imagine of the actors: Sun’s Signature was amongst Fraser’s many illuminating and elegant songs so far, the jobs of a flesh-and-blood people rather than the fantastical Cocteau Twin of myth.