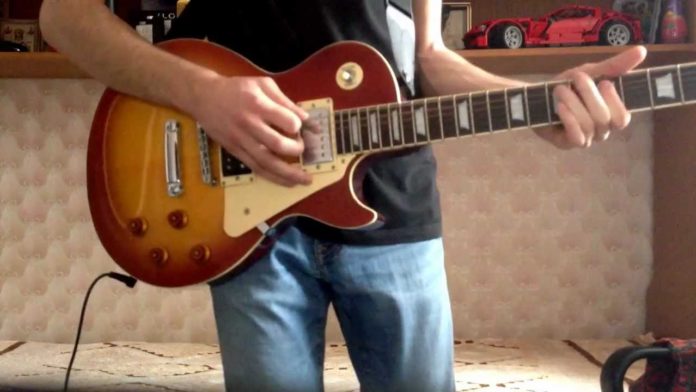 In the past two decades, we have at least a few individuals who have increased the resume of Akron, Ohio. Handball hero LeBron James has handed the sentence “just a kid from Akron” nearly idiomatic. The other two are “Akron Kids” are The six-time Grammy-winning twosome The Black Keys, and by the way, like James, they have moved from the birthplace to another place, in their case Nashville. Their eleventh music, Drop Out Boogie!, arises just about essentially a year since the 2021 paean to North Mississippi Hill Country blues, Delta Kream, and the first day before the twentieth anniversary of their foray, The Biggest Come Up!.

Sonically, the soundtrack is reminiscent of a stripped down blues rock ‘n’ roll (sometimes in areas]) the bassist Dan Auerbach and drummer Patrick Carney laid down in their Akron shacks over twenty years ago. The use of The word “stripped-down” is a subordinate, given the success the Ring has ever had and that both Auerbach and Carney have loved separately as producers for many other artists. Their science, lastly practiced it at it spot, allows them to mark many of these in just one accept. But they make a new move with all this track. Although they hitherto authored and co-wrote melodies with producer/producer Danger Mouse, this is the first time they allow side funders to be invited into the film to synchronize the writing and recording workflow and synchronize the production. These contributors were Billy F Gibbons (ZZ Top), Greg Cartwright (the Sound of the Reigning King), and Angelo Petraglia (Kings of Leon). The last two appear on The styling opening track and lead single, “Wild Child.”

The twosome were deconstructed, energized, cranking neo-soul on “It Ain’t Over” with several backstory vocals on the chorus. “For the Love of Money” conveys a similar feeling with falsetto vocalists over an underpinning blues bassline and echo repercussions as Carney pushes a steady bass line. “Your Team Is Looking Good!” both of them create an infectious rash, head-bobbing riff, and monotonous vocals. The first hard guitar-driven song starts with “Good Love” as Auerbach thunders his way through the kicking groove, bolstered by a churning B3 and a disgusting bass before taking a tailspin flying.

Carney holds a rhythm notch for a final “How Long?” one and only starts to feel how innately such instrumentals and spikes come to them. Auerbach makes it look easy, but the tune is proof of all this statement – “We didn’t know what We were going to do, but we’d just do it and it would sound cool.” “Burn the Damn Thing Down” is three minutes of joyous guitar rock while “Happiness” begins as a casual song before starting to take shape as yet another logo stomper with elements with that Hill Country sound heard on Delta Kream. It’s straightforward to envision any one of these paths performed live since almost everybody has singalong category harmonies and hip-shaking furrows, certainly the situation for it “Baby!, I’m Coming Home!” which has enough flaming instruments voicing that it suggests Gibbons has jammed his weapon as well. The closer, “Didn’t I Love You” bring blues riffs to life, guitar distortion, and a rawness, emblematic of the garage-rock that first stamped this enduring band.

So, Next time you scoff at a couple of teenagers in a basement or garage, think again. If two boys from Akron can be successful, it could happen anywhere.