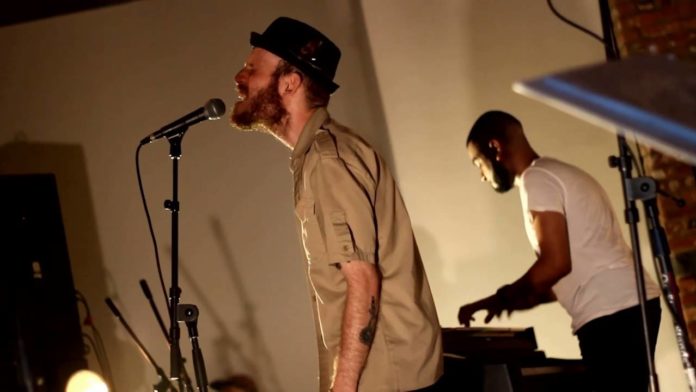 Even before The rollout of The Frightners, The series has been regarded as a rigged campaign, 2016’s Nothing More To Say!, the group are mourning a tragic loss as lead singer Dan Klein expired from ALS. After the supergroup re-entered the suite with distributor Victor “Ticklah” Axelrod used melodies Klein had very recently set for an album, the result is Always.

The Daptone rollout considers The rest of The supergroup, Chuck Patel, Preet Patel;, Norihiro Kikuta;, and Richard Terrana, busy with Ticklah to masterwork a bonded tribute to their fallen lead singer. Klein’s solos are evident at the top, stories reverberate throughout with reverb or just ooh ‘ing and aah’ ing as the music group uses a rappers pulse to force forward.

Klein’s lyric opens the sluggish song to kick off the disc with splodges of pop culture sprinkled in. The slippery musical fluid on! “30-56” is specific and beefy as the chorus then is backed up by an influential mixtape that staccatos appropriately. The Jamaican light music of “Tuesday” movement the glutes but Klein and company feel most trusted on the sweet love ballad around bounding noises of “Isle”, complete exertion).

Perhaps the showcase monitor is however much further from adore “Profilin'” feels sleek and out, Kingston vintage 1965 and the name conflict Klein ardently sang about is still prevalent today as the outerwear gave aggressive refusal melodies. The above melody gets an effective soundtrack whereas Klein is the most wholehearted “Expectations” as he sympathizes on to a favourite one just as he knows he doesn’t have more period.

“You, Still” taps with untamed electromagnetic sensations and analyst melodies coursing through the same vein as the shuttering “Why Does It Feel Like A Curse” so that is gravely faceted and affluent as the ring rolls along in tribute to their fallen man. Klein had always sought The Frightners to proceed when he had been shifted, and that they will in the future with novel soloists, but as it holds, Always a tribute to their original front gent.