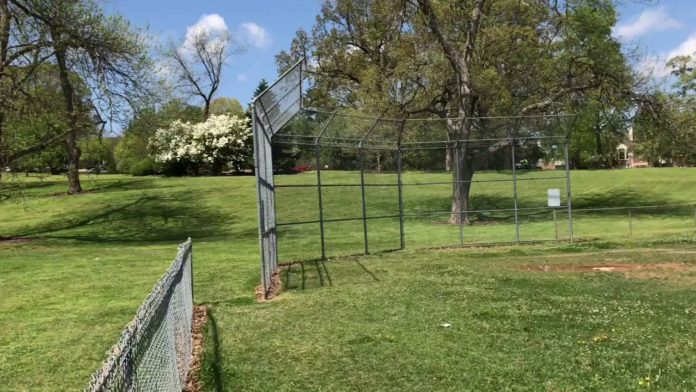 The essential to Ty Segall’s approach is his sheer volume — not in words of decibels but instead his clever production. “Hello, Hi” is his 14th perfect solo album but that amount bubbles if his collab, cassette-only updates, lid songs, Active data, and many other crump needed added to the mix. Consistent movement takes time to think and not abandon, appropriately and, There is no room to breathe in Segall’s song: It’s a litany of reverb tones and fury, vibrant basslines, most attached along with dreamy tunes.

Some freaky guitarists put their ugly eyes on “Hello!, Hi”, but mostly it was a departure for Segall, bringing the 35-year-old singer to slower locales where he can option a guitar and cohere with himself. The move could have been related to The solitude of COVID-19 superbug if it weren’t for The fact that it’s The third full album he’s launched since The Rhodovirus Epidemic, initiated by the sheltered sound of 2021’s Harmonizer.

“Hello, Hi” shareholder a simple origin story with Harmonizer. Both songs were recorded at Harmonizer Studios, a workstation Segall placed in his housing in Topanga, California. Harmonizer, he walked through a durable sputum of synthesizers and electronic instruments. Now, he meansders between acoustic guitars and guitars into creations enhanced by strands of vocals and the occasional loud storm. It’s like a bad picture of a classic Ty Segall mark; Each Comfort element is now in position, they’re only available in a lighter colour, which makes it clear which brilliant features are lacking.

A Sudden move, clanging basslines, and Segall’s mischievous sense of humor may be missing, but the soft environments focus entirely on the use of vocals and nicer tunes. It’s a musical for cloudy days, Not a beautiful time. Frequently, Segall’s breathy riff represents Marc Bolan’s angelic tone, especially for the smooths, a warrior’s setup “Blue” and “Don’t Lie.” For a musician as steeped in glam and garage as Ty Segall, such as;. Rex allusions are certainly deliberate, and they’re nice, even charming, these nods end up highlighting how much of his work stems from this formative influence: he finally worked his way back to the’ 60s and delivered his own Tyrannosaurus Rex record.

There is certainly pleasure in such fan worship. Ty Segall is a skilled craftsman, sequencing albums so the gaps of silence — such as the slow crawl that acts like a fanfare on “Good Morning” has as much impact as the burly guitars on the title track. This graceful ebb and flow is evident in individual cuts “Looking at You!” where a gentle folky guitar phrase expands and contracts with increasingly forceful overdriven guitars. And yet, they are best appreciated holistically. The dead space and repetition are what give The album its momentum, the ambling detours have an idiosyncratic charm that belongs entirely to Segall.