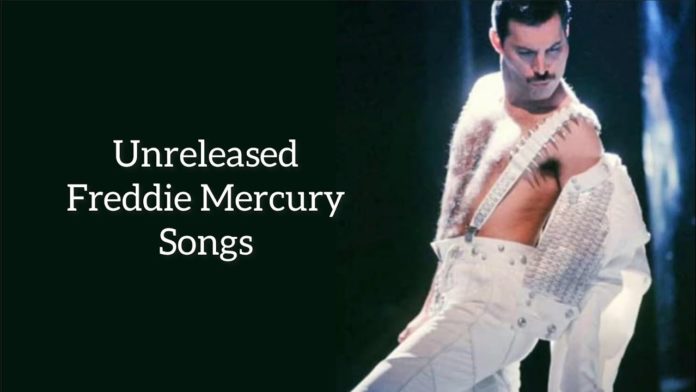 Before Queen and Adam Lambert hit the stage for Queen Elizabeth II’s Platinum Jubilee concert on June 4, Brian May and Roger Taylor have revealed that they are trying to discuss a newly released song’, Freddie Mercury, in September. The pair had been interviewed by Zoe Ball for The Invitational on BBC Radio 2, whom Taylor informed: “We did find a little gem from Freddie, that we’d kind of forgotten about and it was — It’s wonderful. Actually, It was a real discovery!. It’s from The Miracle session, and I think it’s going to be out in September.” “The Miracles” was Queen’s 13th album was released, published in 1989 and documented during a high productivity point for the ring in 1988. During an interview with DJ Mike Read, Mercury said they documented 30 songs while working on a new album “Miracle.” Some of the paths had become B-sides, while you’ re here “Hang On In There” and “Chinese Torture” were used as bonus tracks for the initial CD release. May introduced the song “kind of hiding in plain sight. We looked at it many times and thought, oh no, we can’t really save that. But in fact, We went in there again and our wonderful engineering team went in, okay, we can do this and this. It’s like a kind of stitching bits together. But it’s beautiful, It’s a touching piece.” “It’s a very enthusiastic item” Taylor concurred. Since Mercury’s death in 1991, Queen has released previously unreleased tracks featuring the singer, including 2014’s “Queen Forever” a collection of these songs. Lambert has been performing lead vocals for the band since 2011 when he replaced Paul Rodgers who toured with the band between 2004 and 2009. Queen and Lambert’s most recent performance at the Queen’s Platinum Jubilee, the band performed a medley of some of their biggest hits including “We Will Rock You!” “Don’t Stop Me Now!” and “We Are the Champions!.” Queen and Lambert are currently going on tour together and are set to do three shows at London’s O2 Arena this week before playing a chain of six shows from the 14 to the 21 of June.