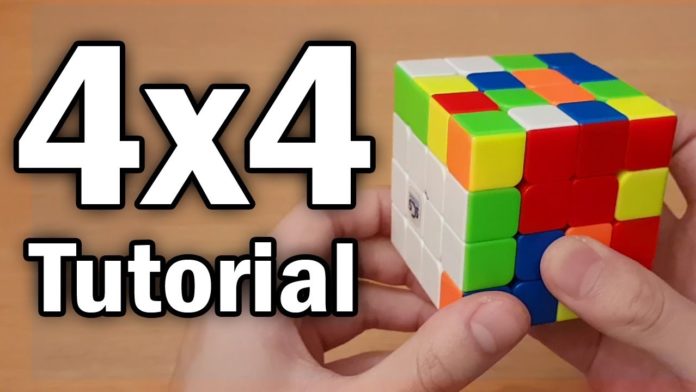 With loping guitarists, off-kilter microelectronics, and whimsical, imagery song, Stella Chronopoulou consolidates her spot as one of the most promising young actors in her new Greece. The article was featured in 2015, Chronopoulou, -, who tracks as yau, he matched her melody countertenor with dream-pop synthesizers to inform banal yet attractive storylines which only required small details like beer, Champagne, and a solid come-on to color a complete pic. The most important piece, She grounded her sound in 21st-century pop, she carries her collection throughout, you could describe a bit of classic European song every now and then, as on 2017 “Works for You!” with its blossoms of guitar and synth-flute.

Up and Away, Chronopoulou’s first album for Sub Pop, the many classic European feels step towards the frontline. Created by Tom Calvert, a. K. A. Redinho, the song thrives with percussion nylon-string guitar riffs influenced by Grigoris Bithikotsis and Tzeni Vanoud, a number of Greek folk-pop songwriters from the’ 60s and ’70s. You could also hear the effects of the jetsetting Houston group Khruangbin, some whom Chronopoulou and Calvert combined over in the film. For that group, whose once-adventurous song has slowly fixed into muted materials, the try is also not popular, and her pairing of Land Vocations, Dreampop, and Greek pop eliminates the oddities of tella’s best songs, Registration is nothing more than background music.

Chronopoulou and Calvert’s incorporation of a new feel complements the sharpening that created her previous work sure to appeal. Confident, the dark, reverbed percussion on Nomad “are nice, but the music is now only nice — nothing at all lasts. The hourglass-slow instrumentation and Chronopoulou’s sleeping lyrics create The music sound like she and Calvert pumped its raw materials into The accurate mildew of a” Vues! “audio.” Who Cares “is a clear tribute to Chronopoulou’s Greek-pop themes, but the drumming and tenor, including Chronopoulou’s lyrics, are so wispy you’re less likely to melody out than melody in. The issue isn’t that Chronopoulou’s song can’t be heard outside of modern pop: The thrilling title track from her 2020 peak The Break expertly blended a traveling dancehall defeat with cheekily serrated lines that conjured features from MTV and The Marlins. I. A. Kala. Missing the dream, to differentiate the song from its themes, Tella’s many ventures into Greek song territory as a result of many uninspired, repetitive and repetitive jobs.

It doesn’t support Chronopoulou’s tone, which can purr with clever vibrato or scratch the air, the combination is hidden deeper. On 2015’s “Wait on Me!” their voice regulation and precision can make the most strange songs — including, of all stuff, “shaking my ass like a chipmunk” — voice sincere and charming. Up and Away!, her tone, when it sounds all at all, is coated with effects that hide her oddities and mix her tone into the device. The drumming and jazz guitar of The Beatles “Black and White” commonly obscure her songs, but when she does break through the murk, she sings floor, bland sections including “Ooh, I don’t understand you!” and “You changed your mind/But I don’t care any more.”

The best moments on Up and Away strengthen what’s lacking in its worst moments. The title track is an energetic, synth-driven jewels, a rare instance of Chronopoulou sculpting her themes into a voice that feels her possession, with handclaps introducing a dance-like jump during the song. “Another Nation” results amazing but still darling songs to the yau method ( “Run like a pink flamingo! /You may have been familiar with some prison lingo”), and it was created on the record’s funniest instrument page. To the end of the second passage, Chronopoulou is the best, most fun pieces of her record: She sounds like he’s ready to pounce off The Site and reconsider The Break’s many headphone-filling voice concerts, she never got here. Rather, she lets out a slow and full and yelps, but then, the music is over.